There are quite a few new people joining us, which means quite a few dollars are being donated to climate nonprofits.

For these last 2 weeks of the year, $2* will be donated for each new subscriber.

In the easiest, cheapest, and quickest climate action you can take all day, send Climativity to a friend and encourage them to sign up. Only 2 weeks left!

If you don't know what to say to them, try this:

Hey. First, I love you. Second, happy holidays. Third, subscribe to Climativity and hear about all the good climate news happening. Cheers.

And if this was sent to you:

The US bans ownership of big-breed cats!

Sorry, Tiger King fans. Big-breed cats are not meant to be pets, and after the US Senate unanimously passed the Big Cat Public Safety Act, they no longer will be.

Nessa, an endangered tapir calf, was just born in the UK!

She shares a name with my grandmother, took 13 months to be ready for the world, and is one of about 2,500 of her species. Nessa is a spotted and striped tapir who was born in Cheshire, England and offers a glimpse of hope for rebounding the population of these adorable creatures.

Iconic? Yes. Fun to carve a smiley face into with your fingernails? Again, yes. But also "probably carcinogenic", made from fossil fuels, and destined to disintegrate into microplastics. Polystyrene foam containers and cups have been used for years but are being banned in LA and San Diego for a plethora of good reasons.

I'm no climate scientist, but in basic terms: nuclear fusion takes two atoms, heats them up, smushes them together, and the result is a single nucleus. The mass of this is less than the combined mass of the original two, and thus the leftover mass becomes energy.

After 70 years of trying, this was successfully completed with a net energy gain for the first time ever, meaning more energy came out of the experiment than what was put in. This is a great sign of the viability of nuclear fusion powering the world in an entirely sustainable and emissions-free way.

After investing in 100+ climate tech startups now worth over $10 billion, Y Combinator took the time to create a truly extensive list of climate tech startup ideas that could change the world. They know a thing or two about making a startup that works (Reddit, Airbnb, Twitch, Stripe) and included things to avoid, problems, solutions, and explanations behind their ideas.

For some reason, the right amount of bananas is tough to get right. Over the course of the week, they're either gone too fast or slowly turn browner and browner until they're basically mush. You can make banana bread with the leftovers, but only if you have multiple, and it takes a decent amount of time.

Yet this recipe turns your single mushy banana into several delicious pancakes, with 2 ingredients, in 2 steps. I made these the other day (mine are pictured below) and it took less than 10 minutes. I also genuinely like them more than regular pancakes! 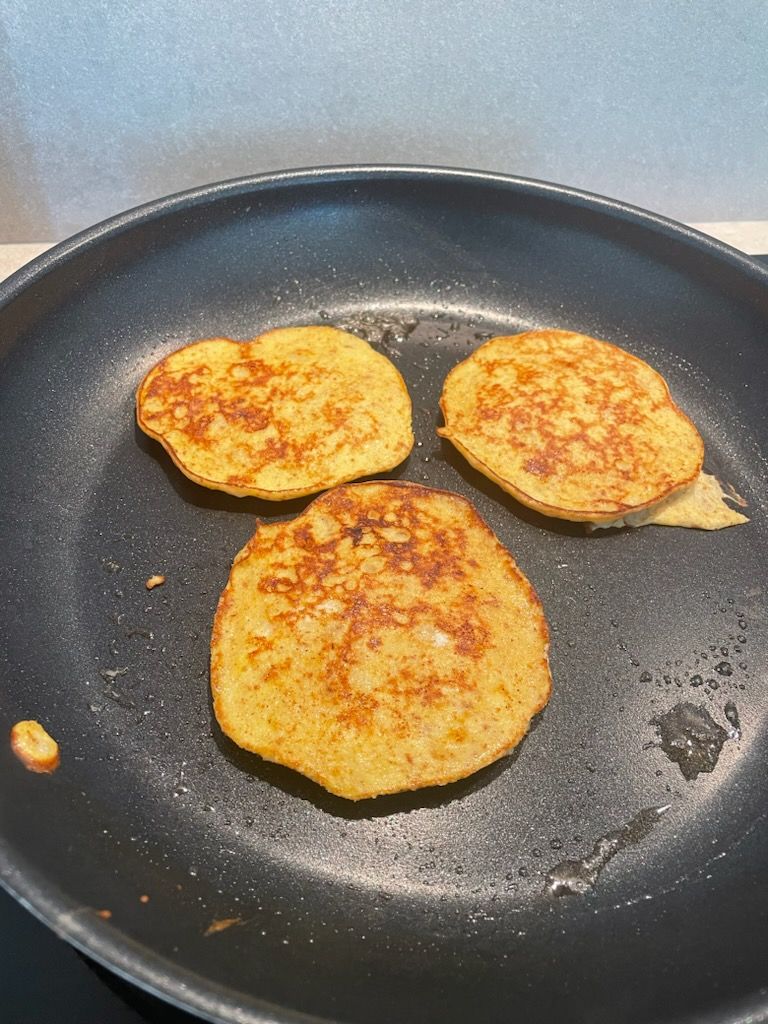 Forward it to a friend & let them know that every new subscriber through the end of the year will bring a $2 donation to climate nonprofits – subscribe here.

Anything else? Hit reply to say hi :)

Check out another great newsletter: "Climate change is disrupting businesses and the entire economy! Once a week in your inbox: ideas, data figures, and success stories to keep you on top - less than a 4-minute read to get smarter about climate". Head to their website to subscribe – right here.

Usually, this letter is sent out at 7:01 am each Friday. Today, it's a bit late. But it's still filled with just as much great news! As always, thanks for reading, and have an incredible weekend filled with happiness 💚. 🙏If you're not already subscribed, fix that right here. Good
It's Friday, January 6th, 2023 and it was a great week. Here's why... Thanks to you sharing this newsletter with your family and friends, we were able to raise $60 for Greenpeace, the Nature Conservancy, and WWF! Matched by end-of-the-year generosity, that total led to $180. I appreciate every one
As we ring in 2023 with family, friends, and relaxation, I won't keep you for long. I just wanted to pop into your inbox and say I'm thankful for all of you that read, learn, click, support, send, and believe that we can and will make the Earth a better